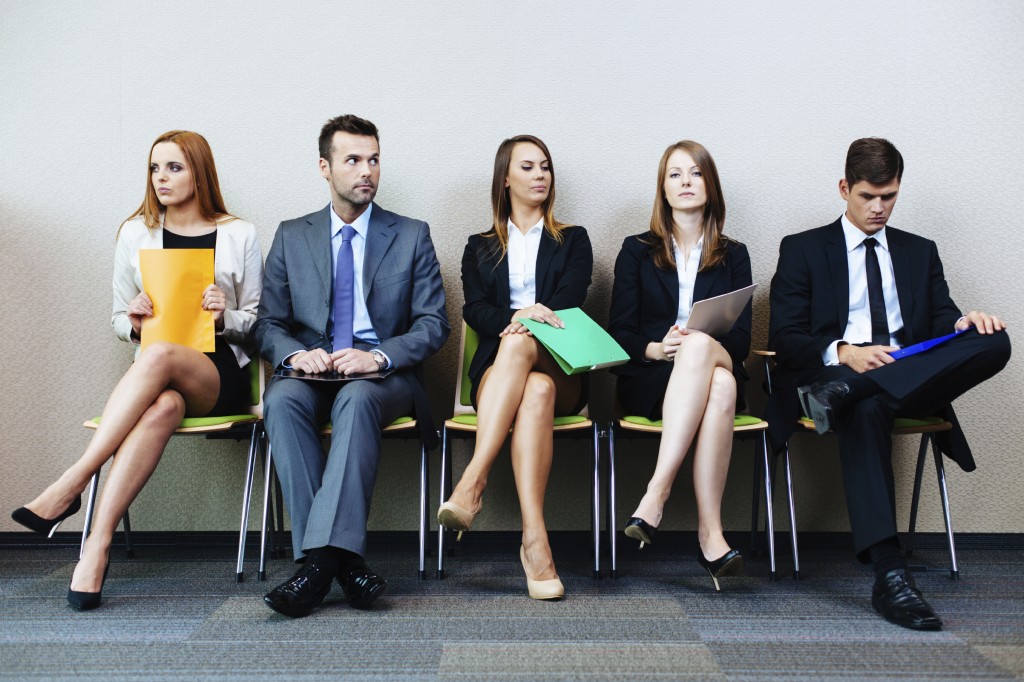 In a word, yes.  It is sad that every year as I grow my company, New York Computer Help, I see candidates I’m looking to hire having a chip on the shoulder, carrying some kind of attitude with them.  Please note I’m judging this from an insider’s lens during the hiring process, watching my own computer technicians work on computers,  interact with customers, and work throughout the day.

We are hiring for another in-house computer repair role, and I’ve seen the gamut from techs saying they have fixed over hundred of iPhones, and when put to the test, brick our test iPhone after 40 minutes of sweating it out.  The lies are vast with those saying they can fix computer viruses  and PC blue screens, and when put to the test are red-faced with embarrassment and don’t know where to start.  Why lie?  It will only be a matter of time before it’s out in the open.

Maybe I sound like an old hat, but the new guys overall just don’t have the work ethic, hunger, and passion like us older guys.  Maybe I’m spoiled.  Of our 20-tech team, 90% of the crew has 10+ years of tenure with me.  So, our almost-senior crew and I are like family and, luckily, these guys were already the go-to guys from companies before.  Most importantly, they have the personality most ideal to the tech field: personable, tech-savvy, diligent workers, and really, truly care to help customers.

Nowadays, these young techs coming out of schools or a few years out just have this attitude like they know it all.  It’s annoying to be honest.  I’m a big believer of personality first, then tech skills.  I have hired in the past a couple of folks that were dishwashers and delivery guys.  I know that sounds crazy, but I bonded with their personalities in a heartbeat, having the same family values.  And I think the biggest thing is, we commonly believed we were never bigger than the job.  Now, that’s probably the difference-maker here.  Too often, other techs will have the God-like persona, call it doctor-like I guess, where their ego builds to the point where it turns customers off.  The non-experienced folks I hired were selfless, placing the customer first.  This is a lost art.  Remembering it is not always about you.  And if you’re working, remember, someone is paying your bills.  Most likely, if it weren’t for customers paying for your service, you wouldn’t be working.  So, count your lucky stars for customers, and change the way you behave quickly or else you will be tough to hire.

As a sequel to this rant, we did find a solid candidate several years out of school who has the right customer service-oriented personality, has the tech chops, and solid values.  So, although more rare nowadays, that diamond in the rough for tech service candidates can be found.  It is just sad to see that it is fewer and far, in between, then it used to be.  Wise up young guys!