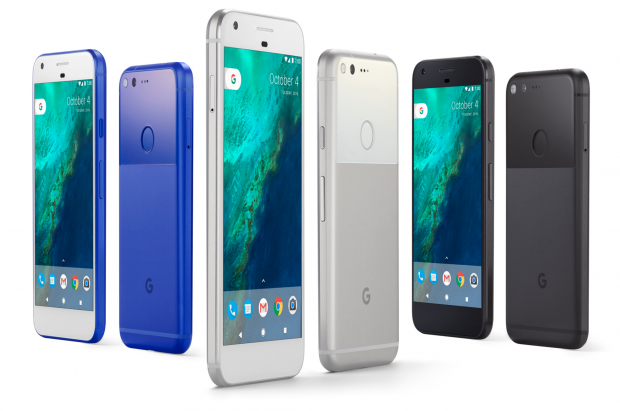 Google is looking to dethrone the iPhone empire.  Call it David vs. Goliath, but Google has good history
with its Nexus line of phones which I actually love.  If I went the way of Android, I would go Nexus.

In any case, you can expect the Nexus lines of phone to go bye-bye, and the Pixel to be the latest Google phone that you may purchase.

So, what’s the Pixel line-up going to look like?  It will be the Pixel and Pixel XL.  HTC has been tapped to build this lovely phone although you wouldn’t know it.  Google doesn’t really like to mention this model being outsourced.  Can you blame Google?  The HTC 10 hasn’t been flying off the shelves.

What’s the operating system?  It will be the latest Android Nougat.  Sounds tasty, right? It’s really smooth and snappy.  No lag times and the app dock at the bottom of the screen is easily accessible. 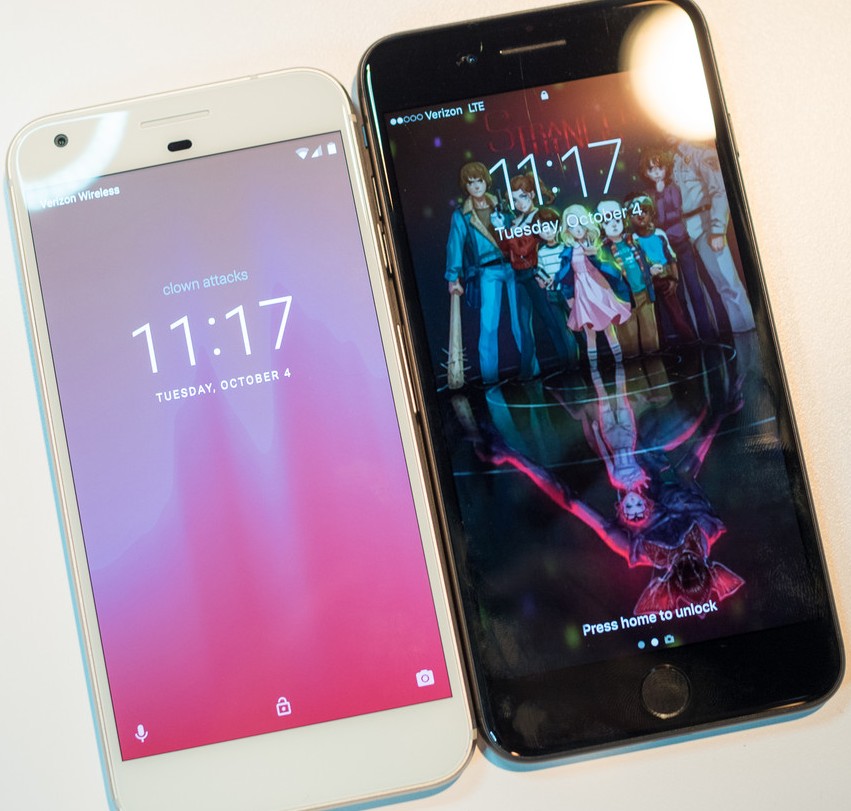 The cool factor here is that Google offers free unlimited cloud storage for all photos and videos for the phone, and at full resolution.  What kind of colors can you get?  Quite Black, Very Silver, and Really Blue.  This is a little jab at Apple for the Jet Black iPhone 7 color they are now offering.

Both models are Daydream VR-ready, meaning it supports Google’s new virtual reality platform.  The knock against the models is that the display resolution isn’t really optimal for VR although the XL model is better suited for this.

The new Google Assistant appears on the Pixel.  It’s Google’s new Siri assistant that learns your likes, preferences, and commands.

The million dollar question:  Should I buy the Google Pixel?  If you’re looking to buy an Android phone, yes!  Why not.  The Nexus phones did well and this series of the Pixel phones is the next logical choice to go with.  With Google’s heightened price point though, you really need to weigh the pros and cons versus the iPhone as that is the premium price level you’ll be buying at.  Plus, are you a happy camper with Apple support or iPhone support?  Maybe it’s time to move on towards the Google ecosystem and support.  Just some food for thought.  Or some Android Nougat to chew on.  Come on, I couldn’t resist.