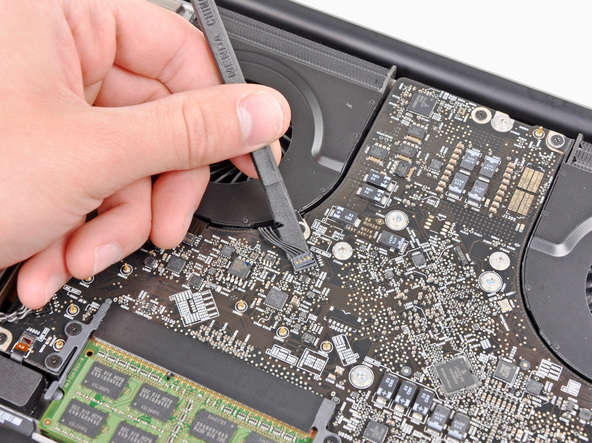 If you’re not aware of the Right to Repair bill, it is the equalizer to Apple essentially owning the world.

Okay, that was a grand gesture of sorts.  But, I’m not far off.  Currently, all Apple products along with other manufacturers, Dell, HP, Lenovo, etc, provide warrantied support for its products.  Once a non-authorized tech or consumer opens up the equipment to perform work on it, the warranty is voided.  Further, only authorized computer repair shops are able to order parts directly from manufacturers along with obtaining access to repair manuals.

Now, for third party companies like ours, New York Computer Help, the bill is said to release the official instructions to show us how to properly perform repairs, leading to lower repair failure rate.

Well, that’s total B.S. because we’ve certainly seen our fair share of screwed up equipment, courtesy of Apple, Dell, and Lenovo.  Plus, we don’t need instructions as our certified computer repair experts have this stuff ingrained in their heads already.  But, if that’s one of the excuses needed to release parts from manufacturers directly to consumers and computer repair NYC shops like ours, then so be it.

Another benefit to upholding this law is that we’ll have a better environmental impact.

Less devices will be thrown away if more equipment will be repaired by consumers and third-party repair shops versus throwing them away.

So, this is the last year this bill can be passed so hopefully it will be passed.

If it is passed, all the snooty Apple authorized personnel won’t be any better than all us other Apple certified techs who most likely do a better job than them.  After all, we don’t turn consumers away if they get a drop of water on their Apple products or if they are past a certain year.

To sum it up, this Right to Repair Bill is a no-brainer and should be passed.

As expected, Apple is looking to shut it down to continue being a monopolistic tyrant.  So, hopefully, this bill will pass the senate this third try around.  We will have to wait and see.  I think it would not only create an equal playing field for all computer repair shops, but consumers would be empowered by being able to perform their own repairs.