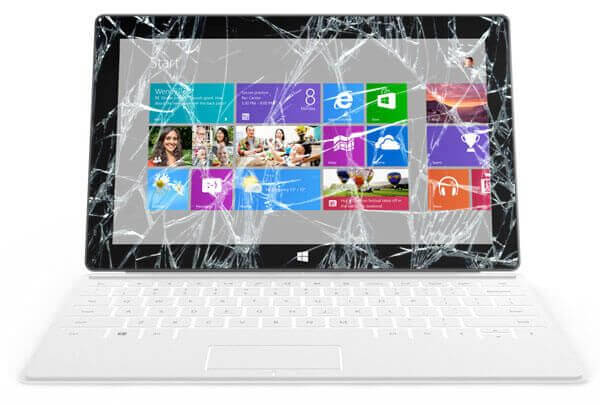 It’s been a year since I’ve checked in on Microsoft regarding their Microsoft Surface repair process.  You can call this my own Michael Moore investigation of the doomed service offered by Microsoft.  For years, we all know Big Brother Microsoft was like the slow grandfather of the industry, doing just enough to stay afloat financially and do just enough to make you still want to buy a PC or Microsoft Office software.

When Microsoft entered the tablet realm by introducing the Microsoft Surface, I thought, okay, that’s a smart move.  Why not compete with Apple’s iPad series?  Of course, Microsoft had its growing pains where the first few generations were more of a pseudo-laptop.  It functioned like a touch-screen laptop, but it lacked memory and a full operating system for Microsoft Office to function well.  Once Microsoft offered newer generations with more storage space and standard Windows operating system to handle all apps, then Microsoft was doing it right.

Where Microsoft starting doing all things wrong was when it decided to support and “repair” Microsoft Surface issues.  Since day one, Microsoft claimed it replacing cracked screens.  But, since day one, all Microsoft has been doing is replacing damaged Surface tablets with a “similar device.”  Similar device definition: a refurbished Surface that is the same or similar year.  So, what does this mean?  You lose your data and get a used tablet instead.  Terrible!  I have recently confirmed this to be the same policy Microsoft is sticking with.

If losing your data and getting a used Surface wasn’t enough, you will need to ship your Surface away for a couple of weeks before you can get your used one back.  So you’re not only losing your data, but you’re also losing valuable work time for 2-3 weeks.  Plus, you’re paying for the priced of a refurbished tablet, not the actual repair.  Not sold on this?  Neither am I?

Although I’m displeased with how Microsoft hasn’t changed its service, it gives me pride and joy that my company, New York Computer Help, has vastly improved the Microsoft Surface repair service industry by abiding by our following objectives:

Why should you get your Microsoft Surface fixed by New York Computer Help? 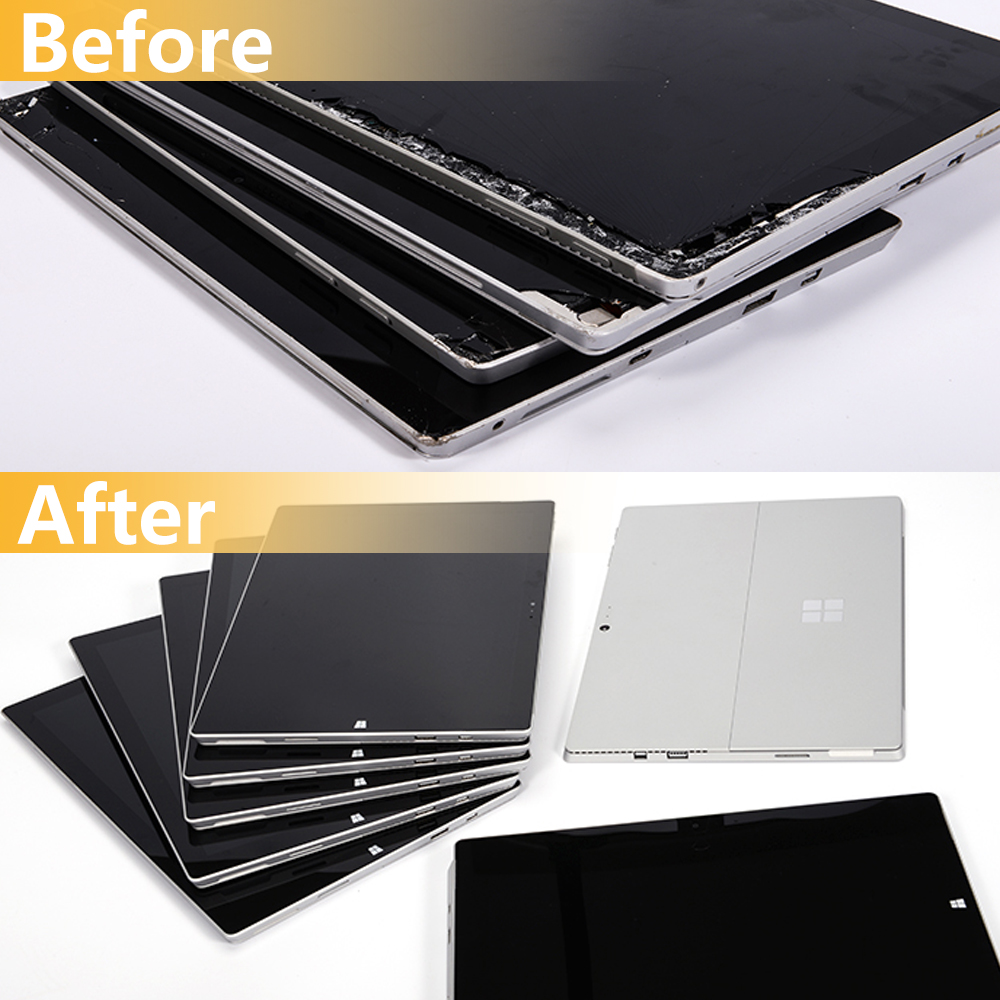 Many Microsoft Surface cracked screens are replaced in the same day.  At most, 2-3 days for special orders or more complicated repairs.

If your hard drive and motherboard are working normally, then we will absolutely ensure your files are retained and will be available after our repairs.

Our Microsoft Surface screen replacement service costs are the most affordable in the industry.  You pay only for our repairs unlike Microsoft’s exorbitant refurbished tablet replacement fee.

We have developed a solid vendor system where we are able to source screens are parts that are from the original factories.

If we cannot fix your Microsoft Surface, you don’t pay.  It’s plain and simple.

We provide a 6-month warranty to guard against any chance of defects.  Of course, if you drop it or crack it again, that’s on you.  But, our warranty ensures the screen is perfect for you.

We are proud to be the best Microsoft Surface screen replacement service in NYC and around the country.  We look forward to assisting you!